“Covid passports” could be required for customers visiting clothes shops in England after the removal of lockdown restrictions on 21 June, Downing Street has indicated.

The idea provoked horror among retailers, with one trade body describing it as neither “appropriate or useful”.

A briefing document on Monday confirmed the government is considering the introduction of “Covid-status certification” as lockdown eases, so that individuals wanting to enter premises can prove that they have either been vaccinated, recently tested or gained immunity through previous infection.

The report said that ministers believe shoppers should never be required to supply such proof in order to use “essential” retail venues, but did not make clear exactly which shops were exempted.

Boris Johnson said no decision had been made on whether to require certification domestically, but said that it would not come into force during stages two and three of England’s lockdown relaxation, due to begin on 12 April and 17 May.

Pressed today on whether shoppers could eventually be asked for their vaccine passport to enter shops like Next or H&M, the prime minister’s official spokesman did not rule it out.

Asked whether clothes shops would use Covid status certificates, the spokesman said only: “We have been clear that we will not require them as businesses reopen in stages two and three of the roadmap.

“But again the PM was clear that longer term there will some essential services such as essential retail and public transport where they will not be required.”

Any decision to require vaccine passports for clothes shopping is likely to prove politically explosive, and will make it more difficult for Mr Johnson to force his plans through the House of Commons.

Labour’s shadow health secretary Jonathan Ashworth said: “I’m not going to support a policy that, here in my Leicester constituency, if someone wants to go into Next or H&M, they have to produce a vaccination certificate on their phone, on an app. I think that’s discriminatory.”

And the director of business and regulation at the British Retail Consortium, Tom Ironside, said: “Having consulted with our retail members, we have concluded that neither voluntary nor compulsory vaccine certificates would be appropriate or useful in the retail setting.

“Vaccination does not guarantee that an individual cannot pass on the virus, and we do not want to create false expectation for customers.

“Instead, we believe that following the strict safety protocols, including regular cleaning, a legal requirement for face coverings and regular hand-washing are the best course of action to protect staff and customers in stores.”

Since lockdown was first imposed a year ago, “essential” stores permitted to open have including food and drink retailers, pharmacies, newsagents, builders’ merchants, garden centres and bicycle shops.

If the same list is applied for Covid passports, it could mean shoppers having to show vaccine papers – or a certificate on a smartphone app – in order to buy clothes, books, gifts and homeware.

The precise form of any passport scheme is being considered by a review chaired by Cabinet Office minister Michael Gove, and no date has yet been fixed for it to report.

Its interim report on Monday satated that Covid-status certification “is likely to become a feature of our lives” until the pandemic is finally over, at least for international flights.

It said that the government believes it could also have “an important role to play” within the UK “as a temporary measure”, and named theatres nightclubs, festivals and sports events as key venues where it may be useful.

Pubs and restaurants look likely to be offered a choice on whether to require certificates from customers, in return for being allowed to ease social distancing rules inside.

But the interim report said the government believes “there are some settings (such as essential public services, public transport and essential shops) where Covid-status certification should never be required, in order to ensure access for all.” 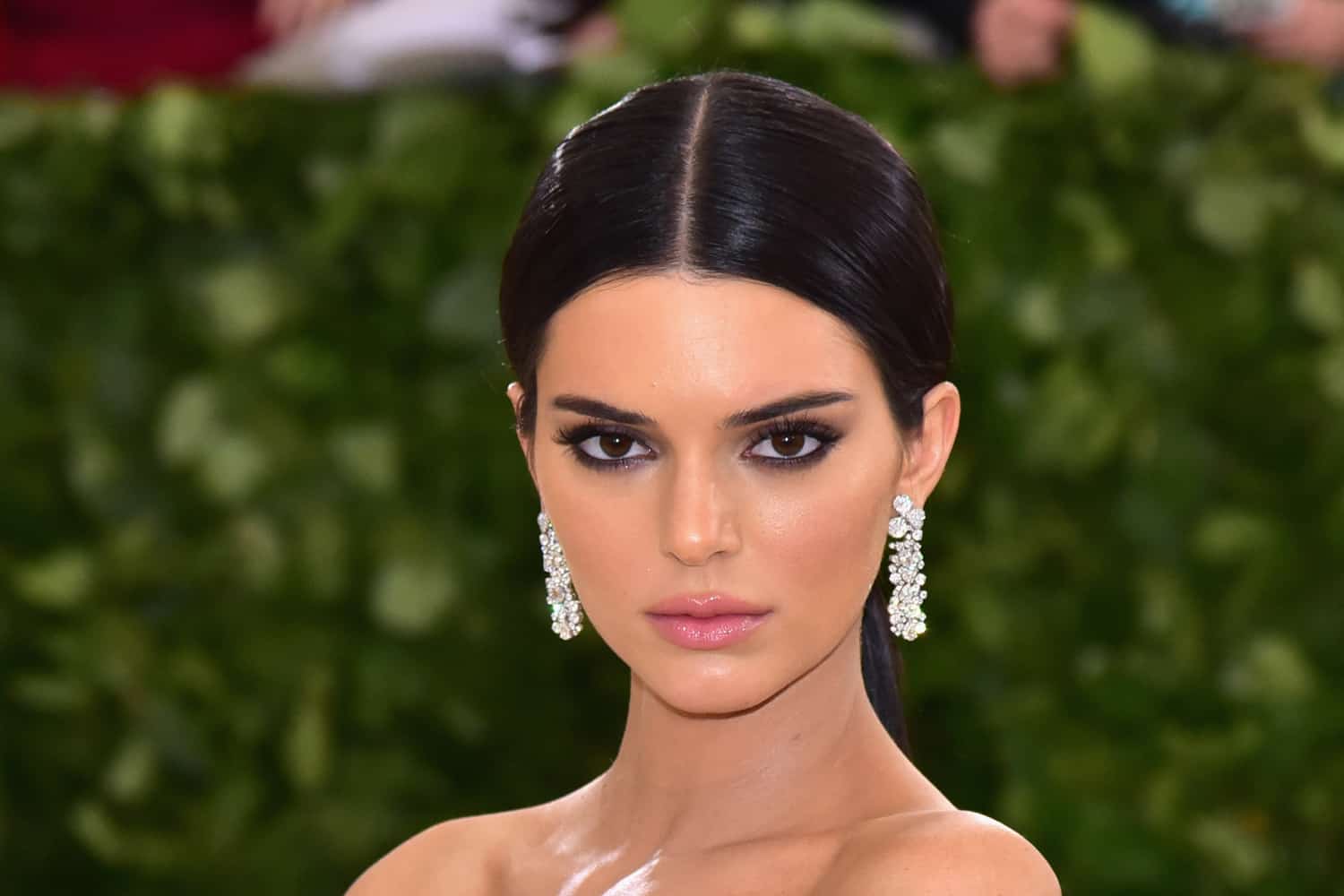