Arya Stark is one of the biggest badasses in TV history, but when was this Game of Thrones warrior the hero, and when was she the villain?

Arya Stark is undeniably one of the best characters in Game of Thrones. She began as a feisty young girl who didn’t want to live the life that had been set out for her, and her journey was so winding and epic that by the time the series ended, she was a completely different person.

Given that she quite literally saved the world, it’s hard to deny that she’s one of the greatest heroes in the show. But there were moments where she was clearly veering towards villainous territory as well.

Throughout Game of Thrones, Arya transformed from a spunky kid into one of the deadliest assassins in the world, but no matter how warped her mentality got, she never lost sight of her own inner sense of justice.

She killed many who deserved to die, but when the Faceless Men tasked her with killing someone who she didn’t believe deserved it, she refused and gave Lady Crane a heads up about what kind of danger she might really be in.

9 Villain: Leaving The Hound To Die

Arya and The Hound had one of the most interesting and strangest relationships in the entire show. They seemed to be simultaneous enemies and friends, but when Brienne of Tarth nearly killed Sandor, he desperately wanted Arya to finish the job.

Instead, Arya robbed him and left him to die a likely horrible death. And, while Arya’s story had been getting scarier and she was getting scarier along with it, this was one of the first moments it seemed like she could really become a villain.

8 Hero: Trying To Save People In King’s Landing

She may not have succeeded in her mission to kill Cersei herself or to save the people in King’s Landing that she tried to help, but making the decision to forsake vengeance for kindness was a massive turning point for Arya.

At certain points in her journey, it seemed like Arya had gone to a place that was so grim that she might never come back from it, but this was a great reminder of what a hero she truly was.

There’s killing someone, and then there’s overkill. Arya’s list was one of the most important and constant presences in her world, and while no one would argue that the people she slaughtered didn’t deserve it, the fact that she really wanted them to suffer and feel pain before death was quite villainous.

While she was in the right to get justice, it’s obvious by her behavior and reactions that she went into much darker territory.

For a little while, it looked like Arya and Sansa were truly poised to become enemies, but they tricked the audience just as easily as they tricked Littlefinger.

RELATED: Game of Thrones: 10 Ways The Baratheons Could Have Won

This man who had caused so much pain and destruction for their family and the world underestimated the Stark sisters, and one of the most satisfying moments in the entire series was when Sansa and Arya revealed that the trap Littlefinger laid for them was actually a trap he was caught in himself.

Clearly, Arya suffered through a great deal of trauma throughout her character arc, and it also seems obvious that a lot of her violent behavior is a direct result of experiencing violence herself. However, there is justice, and then there is whatever Arya does.

Yes, she takes revenge against those who have wronged her, but she can be exceptionally brutal with it, and what’s more disturbing is that she genuinely seems to enjoy it sometimes.

From the moment that Robb, Talisa, and Cat were brutally killed at Roslin and Edmure’s wedding, fans had been dreaming of the day that House Frey would be destroyed for good.

Arya is apparently a master at making dreams come true, because after killing a few Freys and most importantly the house patriarch, she invited the rest of the Freys to a massive feast and poisoned them all at the same time. It was as efficient as it was iconic.

Yes, the Freys savagely murdered Arya’s family, and yes, they deserved to die for breaking the sacred guest right. However, that doesn’t mean that Arya had to get quite so gruesome with it.

The shocking impact of the revelation that Arya had baked some Freys into pies was one of Game of Thrones‘ most epic moments, however when taking into account what making people pie would actually require, it’s astoundingly horrific and repulsive that Arya could even do it.

At the end of Game of Thrones, there’s a pretty solid argument to be made that Arya is literally the greatest hero the world has ever known.

When it comes to the actual number of lives she saved, likely the lives of every living being in the Seven Kingdoms, nobody could have her beaten. The apocalypse was nigh, but Arya said not today, and she killed the Night King with her stealth skills and saved the world.

It’s hard to deny that after the Red Wedding, Walder Frey deserved any punishment or cruelty that was visited upon him. But, that doesn’t negate the fact that what Arya did was downright evil.

The scene obviously hearkens back to Bran’s story about the Rat Cook, and while Arya’s punishment may have been seen as karmic justice in the world of Westeros, the fact that she even had the stomach to do it let alone enjoy it so much was disturbing.

NEXT: Game Of Thrones: Every Stark, Ranked By Fighting Ability


Next
The Office: 10 Pick-Up Lines Used By The Characters 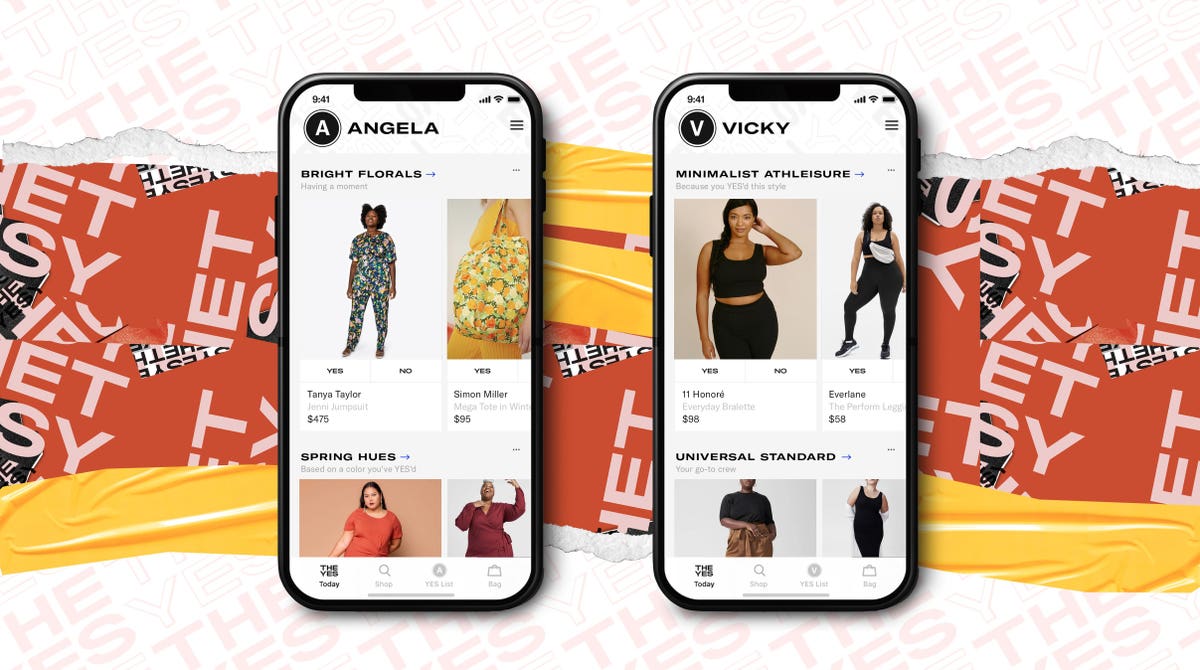